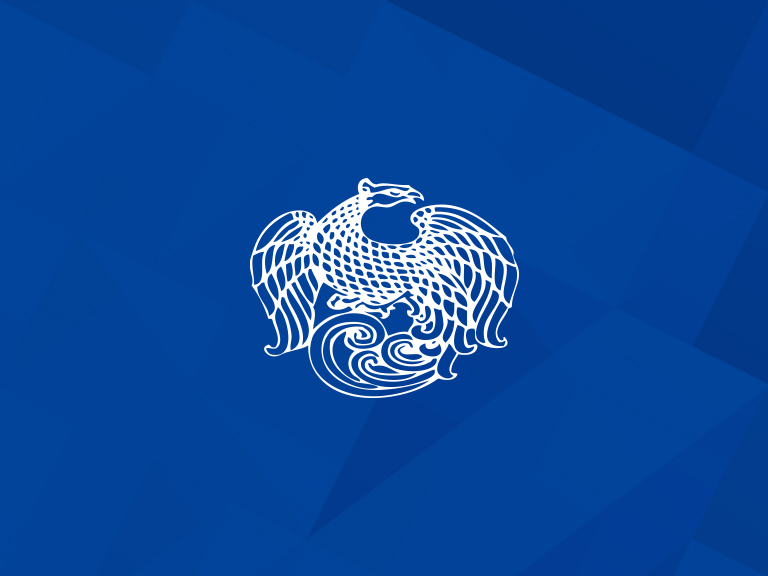 Promotional event for the Lava Durian from Sisaket province

Mr.Arkhom Termpittayapaisith, Minister of Finance  and Mrs. Traisuree Taisaranakul, Deputy Government Spokesperson  as a representative of Sisaket Province , paid curtesy visit  Gen. Prayut Chan-o-cha,  The Prime Minister  to promote Lava Durian Sisaket which Durian farmers in Sisaket are now selling their produce directly on www.lavadurian.com website, where customers can place their orders for the durian directly with farmers, and have it delivered fresh from the farm, in this occasion they also gave Lava Durian from Sisaket Province as gifts from Sisaket people , at the Purple Room, Thai Khu Fah Building, Government House, June 15  2021.

Mr.Arkhom Termpittayapaisith, Minister of Finance as the chairman of the subcommittee to drive the implementation of the Cabinet’s resolution on CPTPP Regarding procurement by the state and state enterprises , Mr. Krisada Chinavicharana, Permanent Secretary of Ministry of Finance , Mr. Chamroen Phothiyod, Deputy Permanent Secretary of Ministry of Finance  and Chief of Expense and Debt Cluster,Mr. Prapas Kong-Ied , Director General of The Comptroller General's Department  as secretary and Mrs.Pattaraporn Vorasaph , Deputy Director General of The Comptroller General's Department  acting Advisor of Fiscal and Financial System Development , Attended a meeting with Mr. Don Pramudwinai, Deputy Prime Minister as Chairman of International Economic Policy via a video conference on the issue of action to adjust the government agency and the determination of driving directions according to the observations of the Extraordinary Commission to study the impact of join the CPTPP agreement on procurement by the government and state enterprises in goods, services, investment and electronic commerce in which representatives from the Fiscal Policy Office, The State Enterprise Policy Office, the Customs Department, the Revenue Department and the Excise Department also joined the meeting at meeting room 303, the Comptroller General's Department, Ministry of Finance on June 11, 2021.